The Transition to Solar Energy 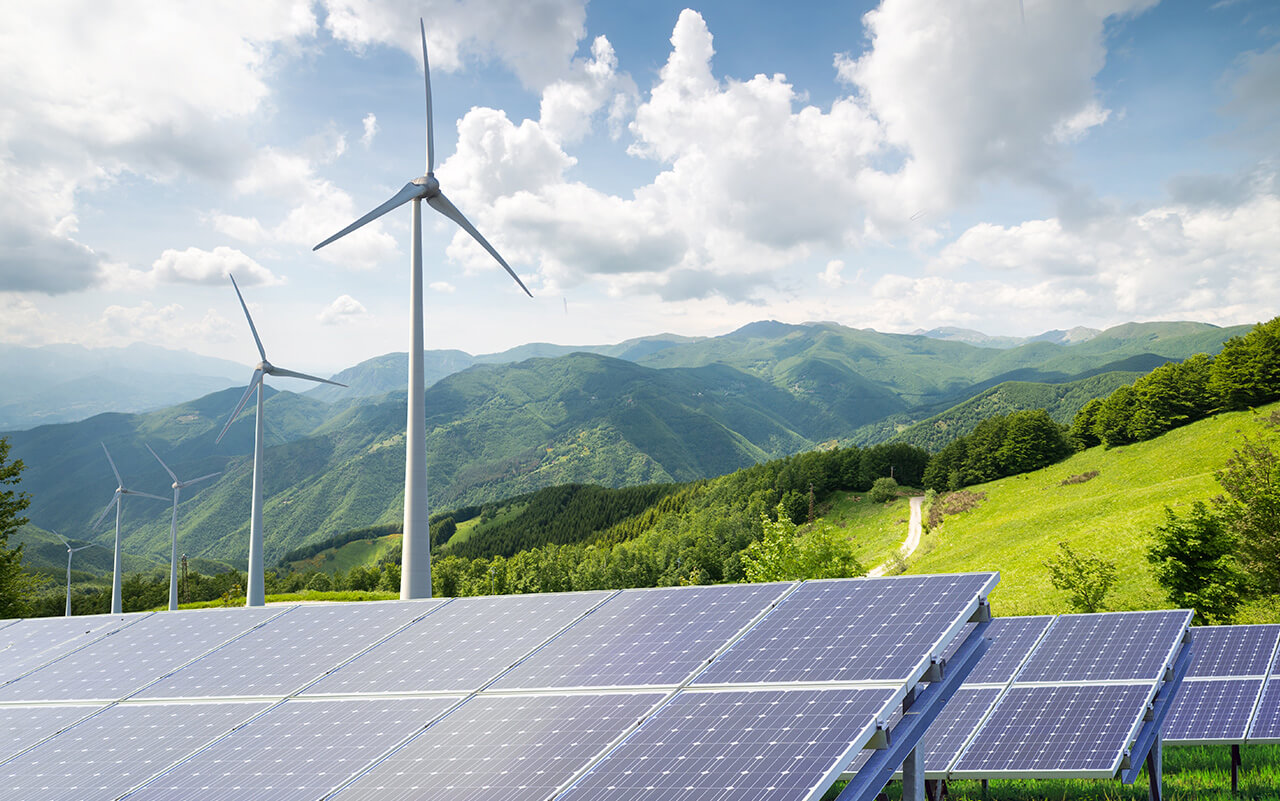 The Transition to Solar Energy

Over the last six years, the use of solar power has ranked as No. 1 or No. 2 in new electric additions in homes, according to the Solar Energy Industries Association.

And over the last 10 years, the cost associated with installing solar energy panels has dropped 70 percent.

As a renewable energy source, it’s a rapidly advancing field!

Scientists knew as far back as the late 1800s that coal and fossil fuels weren’t sustainable. Solar power was discovered back in 1839 by the French physicist Edmond Becquerellar, and in 1883, inventor Charles Fritts put the first solar panels on a roof in New York.

That was one year after Thomas Edison opened the world’s first commercial coal plant, according to the Institute for Energy Research.

Solar took a back seat until the 1990s, even though the energy sources emerged side-by-side. The technology to make solar power available to the masses progressed slowly and it was not cost-effective.

It wasn’t until the 1970s that the public became more aware of the benefits of alternative energy sources, and technology emerged to make it cheaper. The U.S. government also passed a number of bills that pushed its use.

As of 2019, solar energy accounts for 2 percent of total U.S. electricity. As solar power becomes cheaper — and storable, thanks to energy storage systems that can store the energy produced and connect to the existing electrical infrastructure — many architects for commercial buildings are incorporating solar power.

According to the Energy Information Administration, solar power usage across the nation increased by 10.9 percent between May 2018 and May 2019.

The installation has increased so much that businesses and corporations have offset 2.4 million metric tons of carbon dioxide emissions each year since 2017. Innovations like software that monitors the efficiency of solar power and automates usage have followed the increase in installation.

Many reasons to make the switch

There are different ways businesses and homeowners can use solar power. The first is by installing photovoltaic panels on a roof, field or carport. But another way is to purchase solar energy that’s installed somewhere else. That eliminates the need to install a whole new system.

Solar hot water, cooling or ventilation system is another option if you’re not ready to make the investment in a full solar panel system.

The goal for most people who install solar energy systems is to lower the power bill. If your bill is $100 on average per month, that’s $1,200 per year and $24,000 directly to the utility company over 20 years.

Your monthly bill can become negligible, depending on how much of your home’s energy needs are covered by the solar panels. Energy costs have increased by 3 percent every year over the last decade. Costs associated with solar energy won’t change, making the switch to solar power a smart economic move.

The cost to install solar panels in your home is expensive, however. It’s is a long-term investment.

The most common way to use solar energy is through photovoltaic panels. While your power bill will be significantly lower, it can take a while to see a return on investment.

The cost to install solar panels is around $12,000 on average, although it varies by state. Tax incentives are available through the U.S. government — those were taken into account in the estimated cost — as a way to offset the upfront costs. Still, it would take an average of 10 years to recoup your costs. That can take even longer if you’ve taken out a loan and are paying interest on it to cover your costs.

Still, that’s a predictable expense and will typically be lower than your pre-solar electricity bill.

Besides cost savings, freedom from nonrenewable energy sources is often a major factor in the decision to go solar. Coal and natural gas are not only finite resources, but they’re also not good for the environment. Solar power is renewable and it isn’t dependent on foreign oil or fossil fuels.

Crystal Huskey is a content writer at PTACUnits.com, an online retailer of new and reconditioned PTACs, along with a full range of parts and accessories. https://www.ptacunits.com/