The 5 Biggest Home Security Mistakes That Are Most Commonly Made 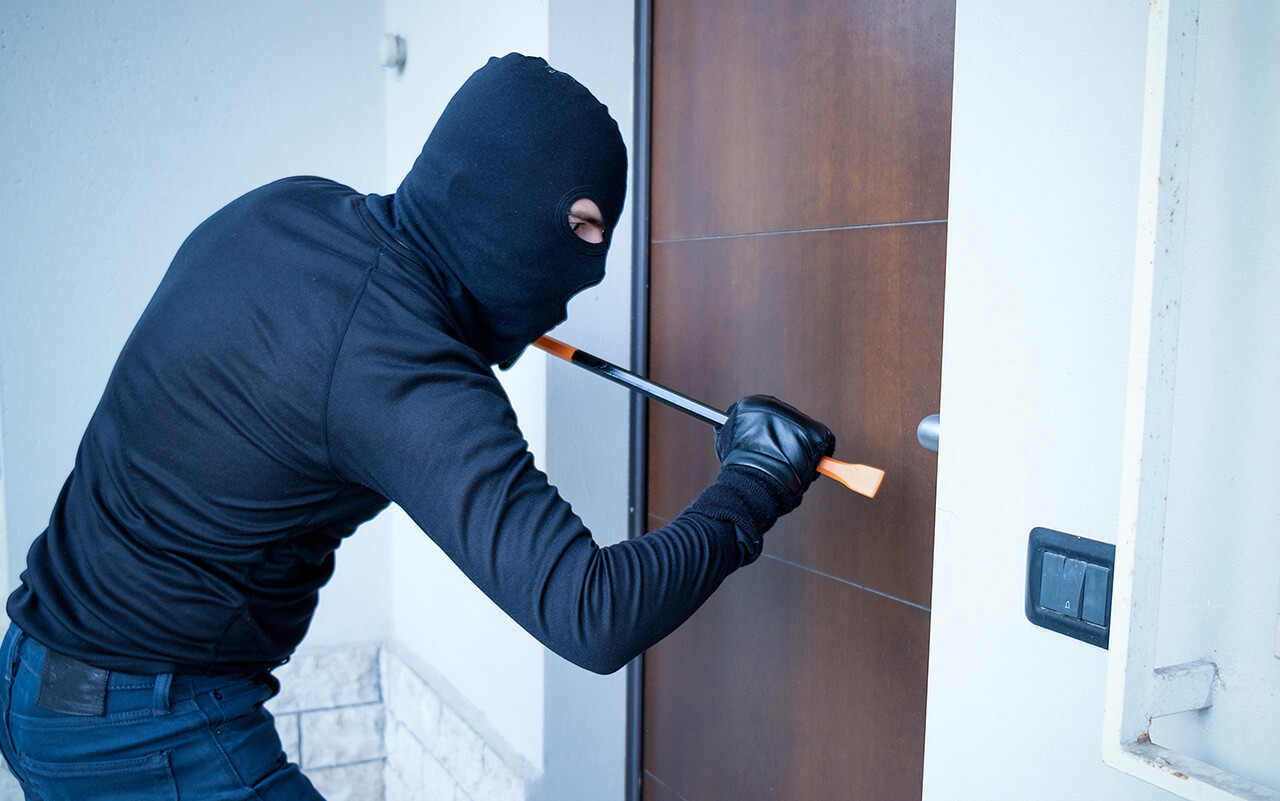 The 5 Biggest Home Security Mistakes That Are Most Commonly Made

You may have the best of intentions when you’re setting up your home security, but if you’re making one of these common mistakes your security efforts could be made in vain. Security needs are always changing and evolving, and it’s important to keep your home security as current as possible.

Here are 5 of the most common mistakes you could be making with your home security, and how you can improve things to increase its strength.

Thinking Your Doors Are Stronger Than They Are

There’s only so much a deadbolt can do to keep your door from being kicked in. Generally, when a door is knocked down, it’s the frame that lets out before the lock and deadbolt. The simplest way to increase the strength of your door is use longer screws to keep lock and latch strike plates secured. This small change costs very little money to make happen, and is a fairly quick improvement to make, which can significantly increase the level of security in your home.

It’s common for people to leave a spare key ‘hidden’ outside of their house. Whether it’s under a doormat, behind a potted plant or under a rock, burglars are in on this trick. If you’re worried about losing your keys, you’ve got better options to turn to, that won’t compromise the security of your home. New technologies allow you to use fingerprint or digital code locks to open your exterior doors. These are becoming increasingly affordable, allowing home owners to ditch their keys while improving the security level of their home.

You wouldn’t even think about leaving your home unsecured, but when it comes to the garage or a shed, people are all too often neglecting to keep them secured. This leaves many valuable items vulnerable to burglars, including potentially some of the more pricey items around your home, including bicycles, power tools and more. Employ the same level of security for these areas of your home as you would with your home itself.

Not Securing the Second Floor

Second floor windows and doors may seem out of reach to entry, but burglars are increasingly coming up with ways to breach these entryways. Even leaving a garage unlocked with a ladder can instantly give burglars access to your home through the second floor. “If a burglar is determined to reach your second story window or door, they’ll try everything in their power to get up there. So, it’s important to keep these all locked, in the same way you keep the first-floor doors and windows,” explains security manager Billy Smith of Oxessays and Australian help.

And, as already pointed out, keep garages and sheds locked so ladders and other tools can’t be utilized to gain access to the second floor.

Paint that’s specially designed for drain pipes is also available, making these pipes greasy and impossible to climb. They’ll quickly become discouraged when they can’t get a grip to shimmy up to your second story.

Having an Unarmed Home Security System

Many homeowners believe that a simple sticker on their door or window, or a yard sign warning of a security system will be enough to deter burglars. Although this may work for some, it’s not going to work on all of them. If you’ve got a home security system already installed, keeping it armed while you’re away or asleep at night seems like common sense.

“Make it a habit for whoever is leaving the house last to arm the system. And, make sure the code isn’t so obvious that it can be easily guessed,” outlines David Marston, project manager at Best British Essays and Big assignments.

Security systems will all be first set up with a default code – make sure you change that code right away, because these default codes are too easy for burglars to guess. Your security system is only going to work well if you use it the way it was supposed to be used.

It’s important to take stock of what you’re doing now to keep your home secured, and see what improvements can be made in order to increase the level of your home security.

Nora Mork is a tech and business journalist at Paper Fellows and Write my essay service. She is regularly invited as a speaker at public tech events, and as a contributor at magazines and blogs, such as Assignment service.